The Reason Man Is Born Into This World

An innumerable number of people have come and gone in this world, but no one knows where they came from or where they went. In any case, they have all disappeared from the world. From the Universe's point of view, man disappears after a fleeting, meaningless life; there is little difference between a mayfly that passes away after a day and man who passes away after seventy to eighty years. Only man dies holding onto all the events and stories from his life. If he looks back on those stories after time has passed, he would realize that it is all meaningless. 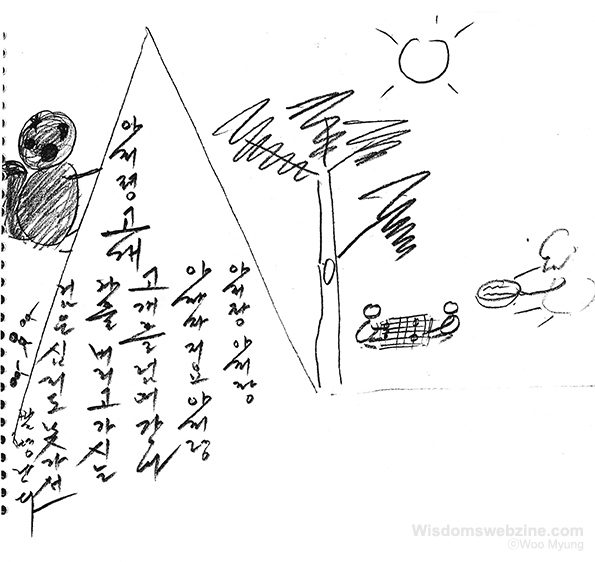 When the Creator created man, he was made to resemble him. However, man made his own self-centered world by copying what is in the Creator's world. He lost his original nature and began to lead a selfish life, but it enabled civilization to progress; man's greed enabled the population of the world to multiply rapidly and without it, mankind would have died out naturally. The Creator will come to the world to save mankind at a time in the world when it is populated to capacity. Human life, like the life of a mayfly, is meaningless, yet at the same time it is the will of the Creator to "harvest" man when the human population is at its densest - that is, it is the Creator's will to save people when there are as many people living in the world as possible. Now is the time of that harvest. We should live forever in the land of God by becoming one with the mind of God instead of dying meaninglessly with resentments and regrets. The reason and purpose man is born into the world is to live forever.

To all people, who disappear like smoke, without meaning: Just once, think deeply about yourself so that we may go together to live in the world that is eternally alive. There is no meaning in human life; nothing remains from it and everything from it disappears. Now is the time, now, when God, Buddha, great compassion and love come to the world and take man who would otherwise disappear to the living land of Truth; when man can have the mind of God and be reborn in the mind of God by cleansing his mind; when man can be saved. Is there anything in the world more important than this? This is the reason man comes into the world.