I have asked people if they know what is true. I have also asked them if they what is false.

No one has been able to give a proper answer to either question.

Truth is an existence that is real, everlasting, never-changing and alive. This existence is the sky before the sky - the Creator and the source of everything in heaven and earth.

When the sky that is the Creator created all things, everything was made to live eternally; they were made to live to the age of the sky itself. However, man is unable to become Truth because of his sins and karma. He is false and therefore, dead. This is the reason Christianity tells us man will be saved at the second coming of Christ and Buddhism tells us that Maitreya will come to save the people of the world. Truth is the world: it is already complete, and it is an enlightened perfect existence. 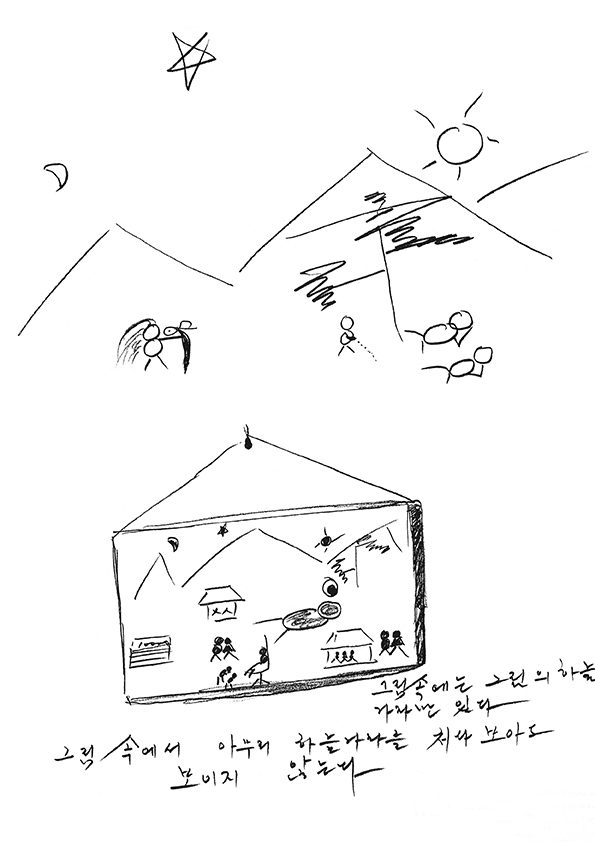 The world man lives in is an illusion because it is a world of his mind. This world is like a video and it overlaps the real world.

The human mind world is a world that has duplicated the real world, through the pictures he took with his eyes, and all that he has heard, smelled and felt. These have become his "self" and he lives within it, but seen from the real world, it is illusionary and it does not exist.

Truth is the world and falseness is man who lives within his mind world which has copied the world of Truth. Therefore, man must cleanse and discard his mind. He must become "poor in spirit" in order to go to the real world that is heaven.